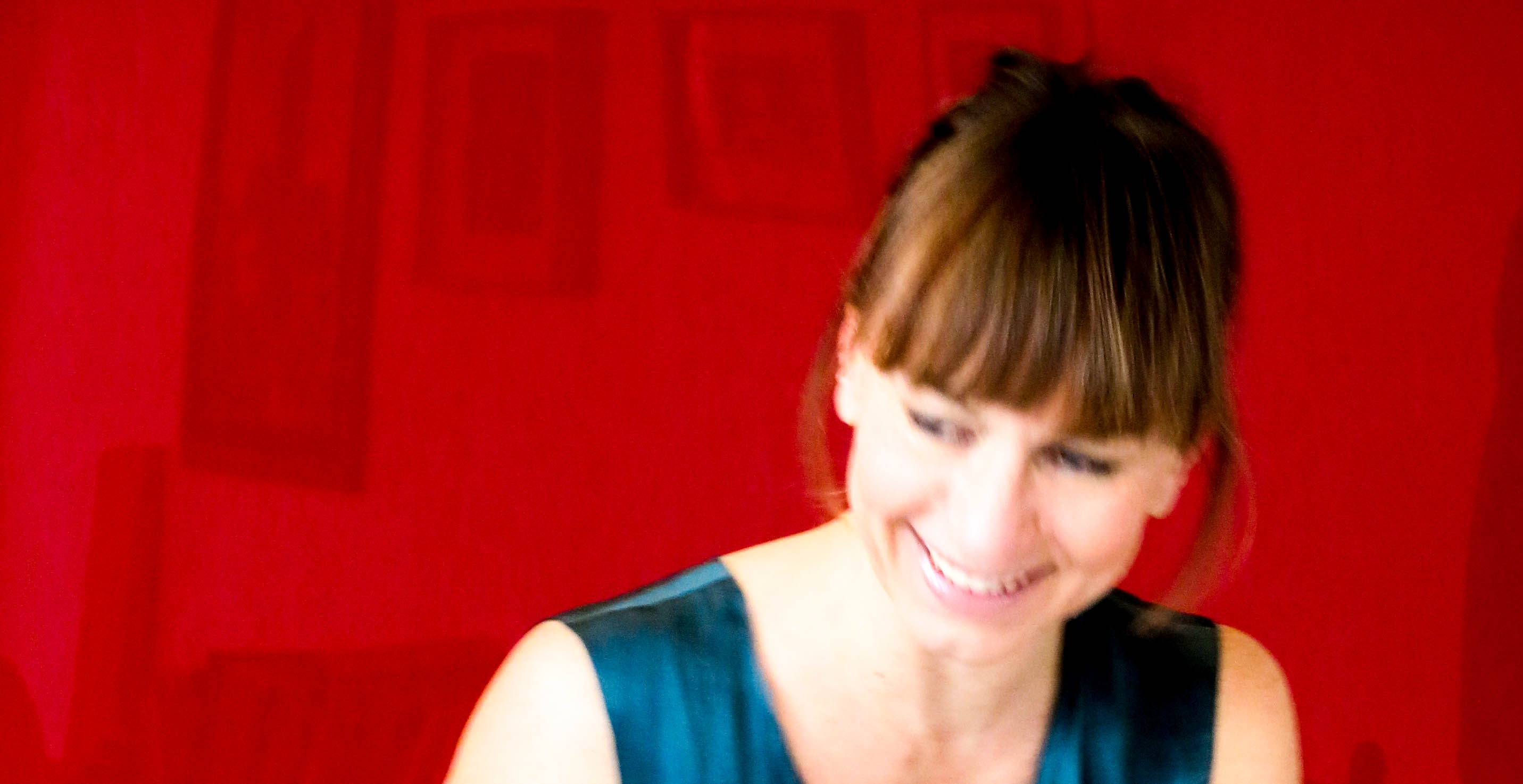 Cristina Rampazzo was born at Giussano (Milan) in 1968. After her artistic maturità she graduated in Architecture at IUAV, the Architectural Faculty of Venice, with specialization in Historical Architectural Restoration. From 1996 to 1998 she collaborated with various architectural studios, and since 1999 she has run her own private practice and studio in Padua, via Carlo Rezzonico, 24. Her professional activities include projects, restoration, restructuring and internal architecture. It also deals with historical-architectural research of buildings bound by the Code of cultural heritage and landscape, Legislative Decree 42/2004.Expert in the subject of Architectural and Urban Composition (ICAR/14) at the ICEA Department of the University of Padua. Member of the City Architecture examination committee, 2022-2023.